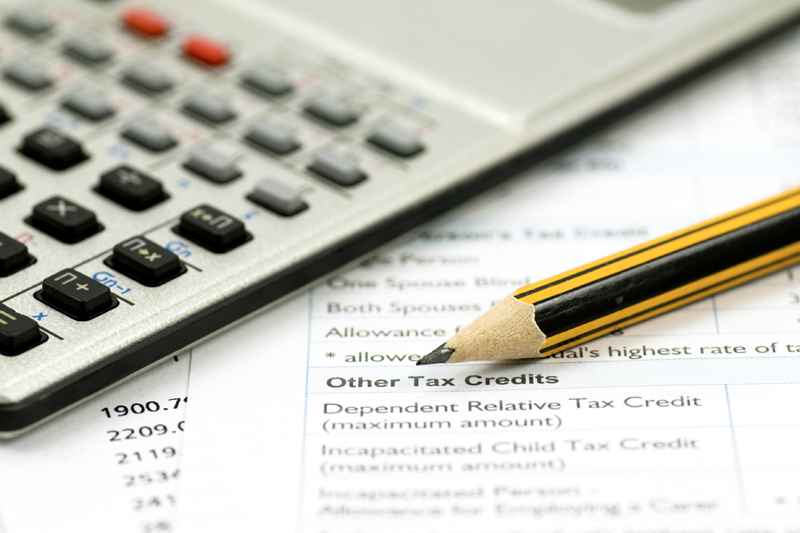 “A tax break first drug going mortgage borrowers and January 1, 2014, and that could mean big tax bills and financial hits for their neighbors.” 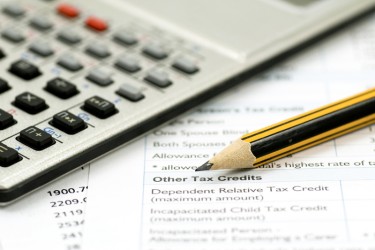 In a recent article by CNN money, families that have been behind on their mortgage were given a deal by the bank possibly reducing the loan principal or forgiving the mortgage balance after a short sale. Under traditional IRS rules, the amount of that debt forgiveness would be taxable income. But that changed in 2007 when Congress passed the mortgage foreclosure debt forgiveness act. This act meant that these tax breaks would not be taxable income to the household would have to pay back money that they were forgiven on as income.

This really isn’t an income that the household gained but simply a number on paper. This program only works if homeowners can save money. Many at-risk homeowners will simply foreclose rather than try to alleviate their debt. This means that short sales would be discouraged and many feel that extending the bill is critical to the ongoing recovery of the housing market.

And it makes sense; homeowners would simply walk away and foreclose on the property rather than applying for a short sale and then having a huge tax bill. The idea is to alleviate the debt, not add more hardship to existing homeowners. But according to the assistant vice president for government affairs at the National Association of Homebuilders, chances of passing an extension before the years and seems slim. The only option is that Congress could extend the tax break sometime in 2014 and prorated back to the beginning of the year. This is going to be very interesting with our market over the next few months. 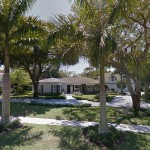 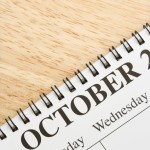 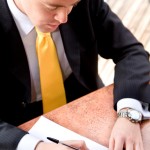 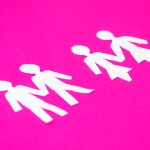 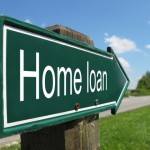 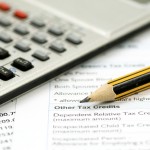